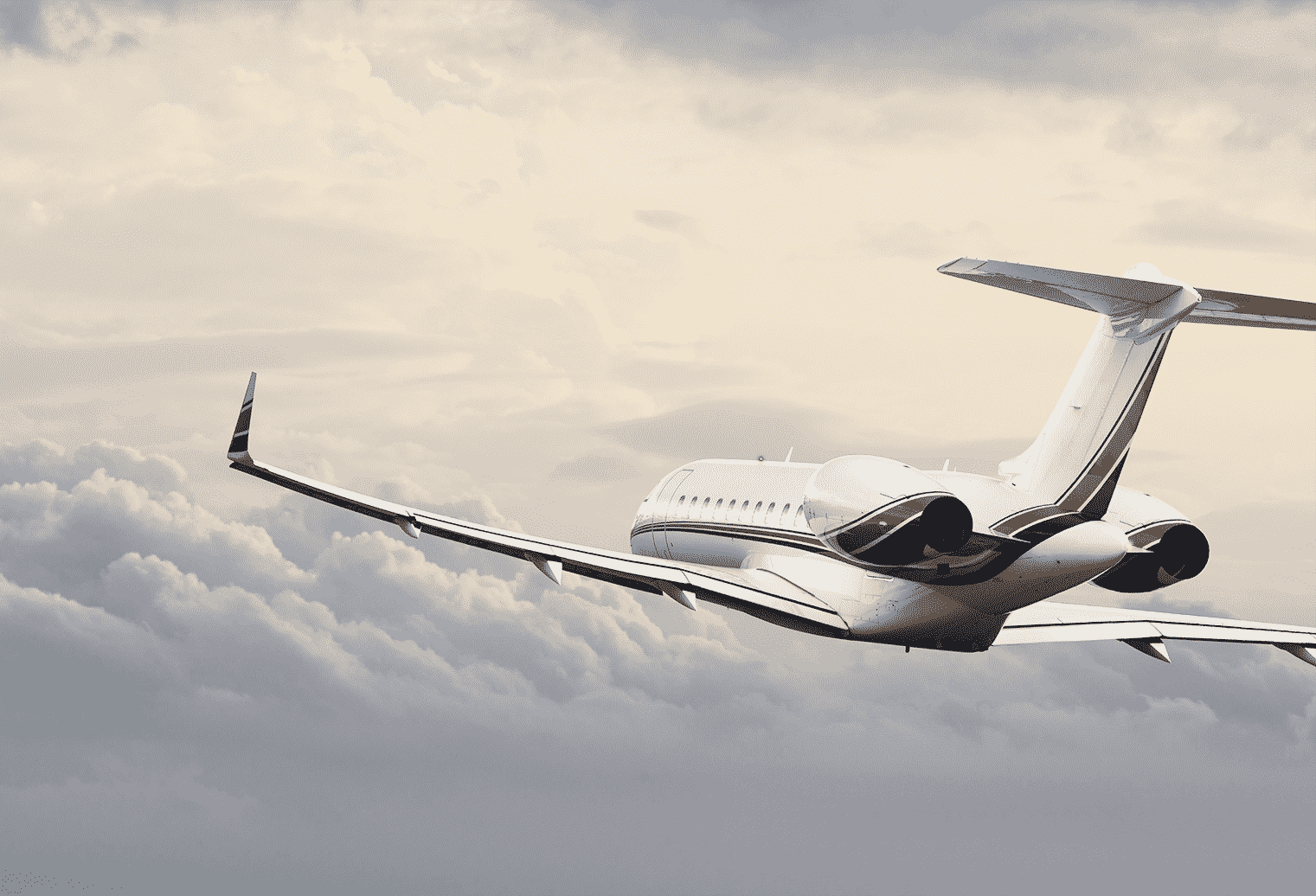 In 2019, there were a total of 74,689 private jet departures in the Asia-Pacific region, an increase of 7% compared to 2018. Overall, the past year saw a substantial growth in short range flights lasting less than 30 minutes – these flights alone increased 26% compared to 2018.

Although 2019 saw an increase in private jet travel in Asia, the same cannot be said for mainland China, which fell 18% compared to 2018. However, business jet activity has increased significantly in the Middle East and Southeast Asia. Overall, international flights represented a significant portion of the market in 2019, accounting for 57% of all private jet activity.

Greater China saw 15,197 private jet departures, an 11% decrease when compared to 2018. Flights within mainland china were down significantly by 35% while Southeast Asia saw an increase in private jet arrivals. Some of the key transport hubs within Mainland China, such as Beijing and Shanghai, experienced a decrease in activity this year. We believe this to be in large part due to the weak economic activity resulting from the US-China trade conflict. Places such as Taiwan and Hong Kong did however see a substantial increase in activity. Private jet activity in Taiwan grew by 15% to a total of 1,375 flights and activity in Hong Kong grew by a smaller 4.6% to 3,054 flights. While this is slightly smaller growth than what we expected for 2019, decreased activity in the second half of the year can be attributed to the activities happening within the city.

Departures from Tokyo heading towards Greater China, South Korea, and Southeast Asia have increased over the past year. However, departures from Tokyo to North America dropped significantly by 13%. On the other hand, domestic flights within Japan increase substantially by 21% in 2019.

Singapore experienced a very strong demand for private jets in 2019, showing an increase of 16% compared to 2018. A lot of these increases were related to flights within Southeast Asia as wells as departures for Greater China and the Middle East.

Ultra-long-range and large cabin categories accounted for 74% of regional private jet travel. Larger aircraft are traditionally more popular in the region, but this is starting to change. In 2019, super-light jet activity grew by 30% while midsize jets grew by 23% over the previous year.

When viewing the growth in terms of Private Jets OEM activity, Boeing flights decreased by 22% while Gulfstream and Bombardier jet activity increased by 4.5%. Others such as Dassault, Embraer, Cessna, and Hawker also showed strong growth compared to 2018.

We will be closely monitoring the skies to see how 2020 plays out for the industry. While we initially predicted 2020 to be stronger than 2019, the recent corona virus has shown us anything can happen. Although overall travel is down due to the outbreak, we are seeing an increase in inquiries related to private jet travel as flyers hope to avoid crowded airports and fellow passengers. 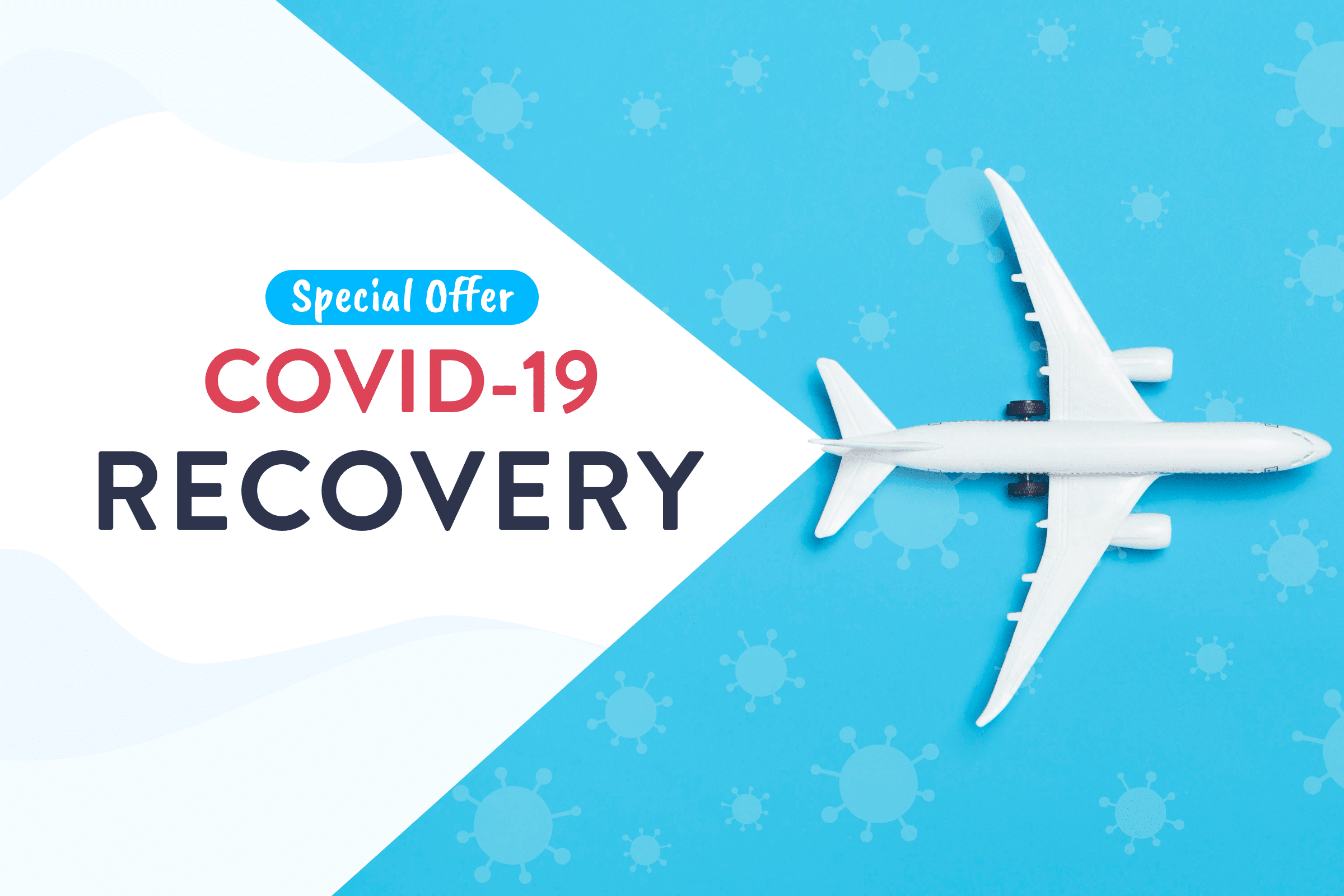 For Our Aviation Family, A Helping Hand in Uncertain Times. Now more than ever, leaning into technology can cut costs 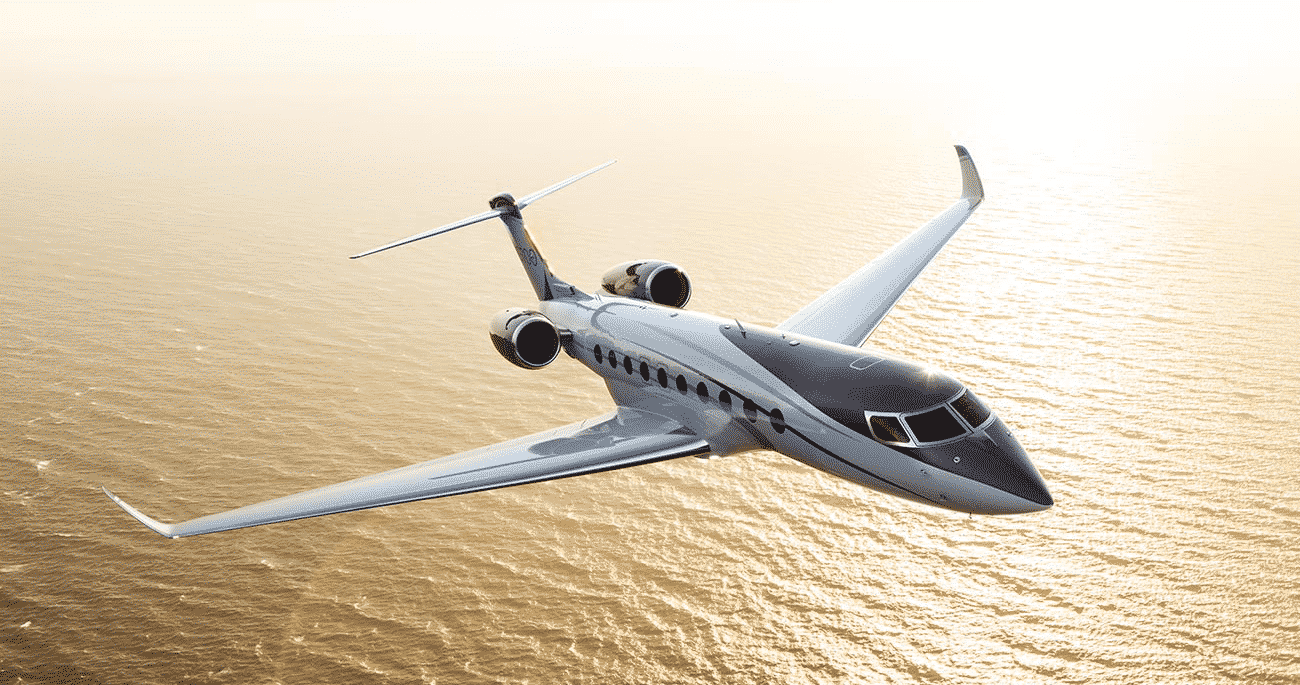 Gulfstream Announces The All New G700

Congratulations to our partners at Hopscotch Air on their expansion to Florida. This December, Hopscotch Air will be launching South 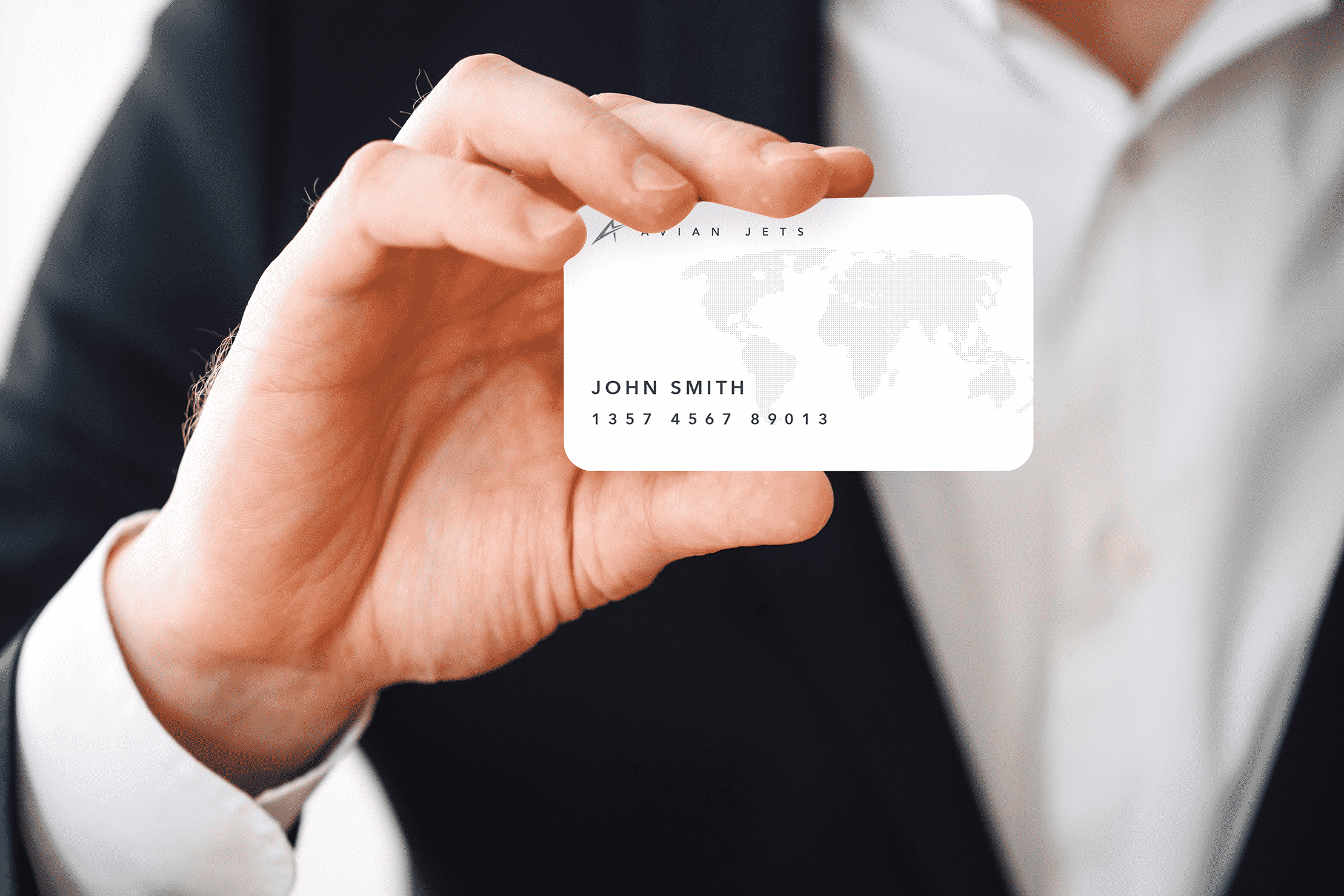 We are proud to introduce you to Avian Jets’ all-new Jet Card selections. When creating our new set of cards,