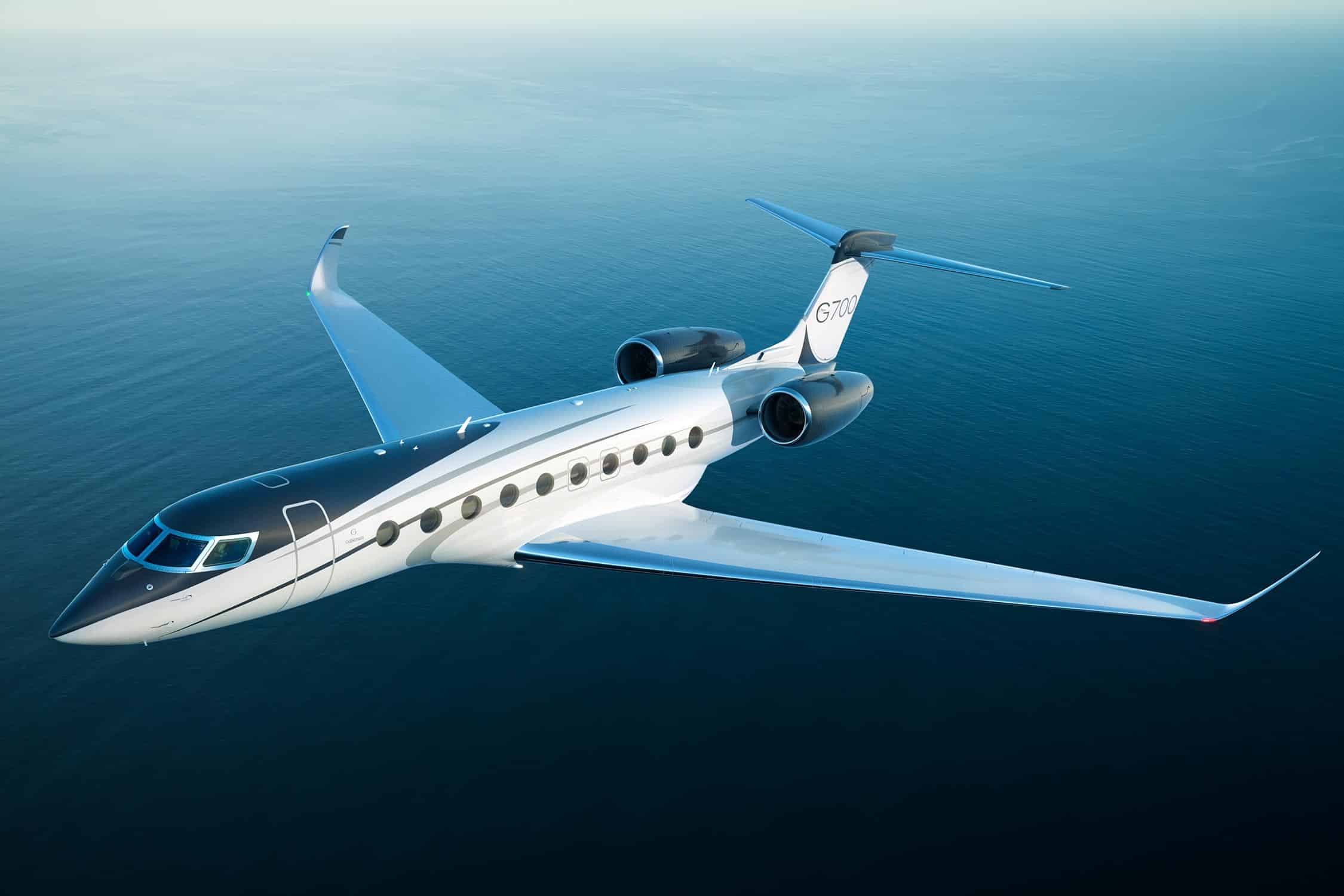 The Gulfstream G700 was announced couple days ago, whereas the Global 7500 has seen its first handful of deliveries.

When this comparison was originally written, the G700 was just couple days old. Announcements of major specification changes, such as a bump in range, have become increasingly common. The Global 7500, the aircraft that we will compare to the G700, saw a range increase of 300nm before its first delivery.

The flagship aircraft in both manufacturers’ fleets are respectively the biggest and second-biggest purpose-built business jets. Both have ranges that can connect city pairs like Los Angeles to Sydney or Beijing to Cape Town.

Both aircraft, on paper at least, look similar but are born from different DNA. The Gulfstream G700 continues from the 500+ selling G650 which revolutionised business aviation with its speed and range, and the Global 7500, one of the most anticipated business jets ever, with the longest range and longest cabin in the industry.

But things can and do change. The Global 7500 (then known as the Global 7000) was originally launched by Bombardier back in October 2010 and took until the end of 2018 to enter service. Gulfstream announced the G700 in October 2019 and said that the first aircraft will be in the hands of launch customer Qatar Executive in 2022.

You could argue that a difference of $2.8 million when spending over $70 million on an aircraft is not such a big difference, in fact, the G700 is just 3% more expensive than the Global 7500.

However, $75 million hits a psychological barrier. Even if you are a billionaire, 72.8 can be a much easier number to deal with than 75.

The G700 and the G7500 are the biggest purpose-built business jets and, as such, have massive cabin volume. The Global 7500 wins by having 7% more cubic feet of cabin than the G700, although the Global 7500 is one foot and two inches longer than the G700.

Both aircraft can carry a maximum of 19 people, although the G700 cabin layout can be completed to have five separate zones, whereas the Global 7500 can currently only have four.

There is only a 200nm range difference between the two aircraft, with the Global 7500 winning this round. As noted earlier, Bombardier found an extra 200nm of range before the first Global 7500 was delivered, so there is always a chance that Gulfstream will do the same with the G700.

That is of course unless Gulfstream is planning an extended range ER version of the G700 further down the line, much as it did with the G650.

It is also worth mentioning that whilst the quoted maximum range of the Global 7500 is 7,700nm, in early October 2019 a Global 7500 flew non stop between Detroit and Sydney. That’s just over 8,200nm, making it the longest flight ever recorded by a purpose-built business jet.

Using the figures that manufacturers have supplied for the take off distance each aircraft needs at Maximum Take Off Weight (MTOW), then the Global 7500 is the clear winner as it needs 450ft less of runway to get airborne.

Unfortunately, the landing distance that the G700 is not currently known, however the Global 7500 needs 2,850ft.

With all specs for the Gulfstream G700 not yet released it is hard to make a true comparison between the two aircraft. But on paper at least, the Global 7500 is cheaper, flies further, and has a larger cabin than the G700.

Great US Travel Destinations During The Pandemic

For many people, travel is a life-enriching necessity, so it is only natural that we are all starting to crave an escape 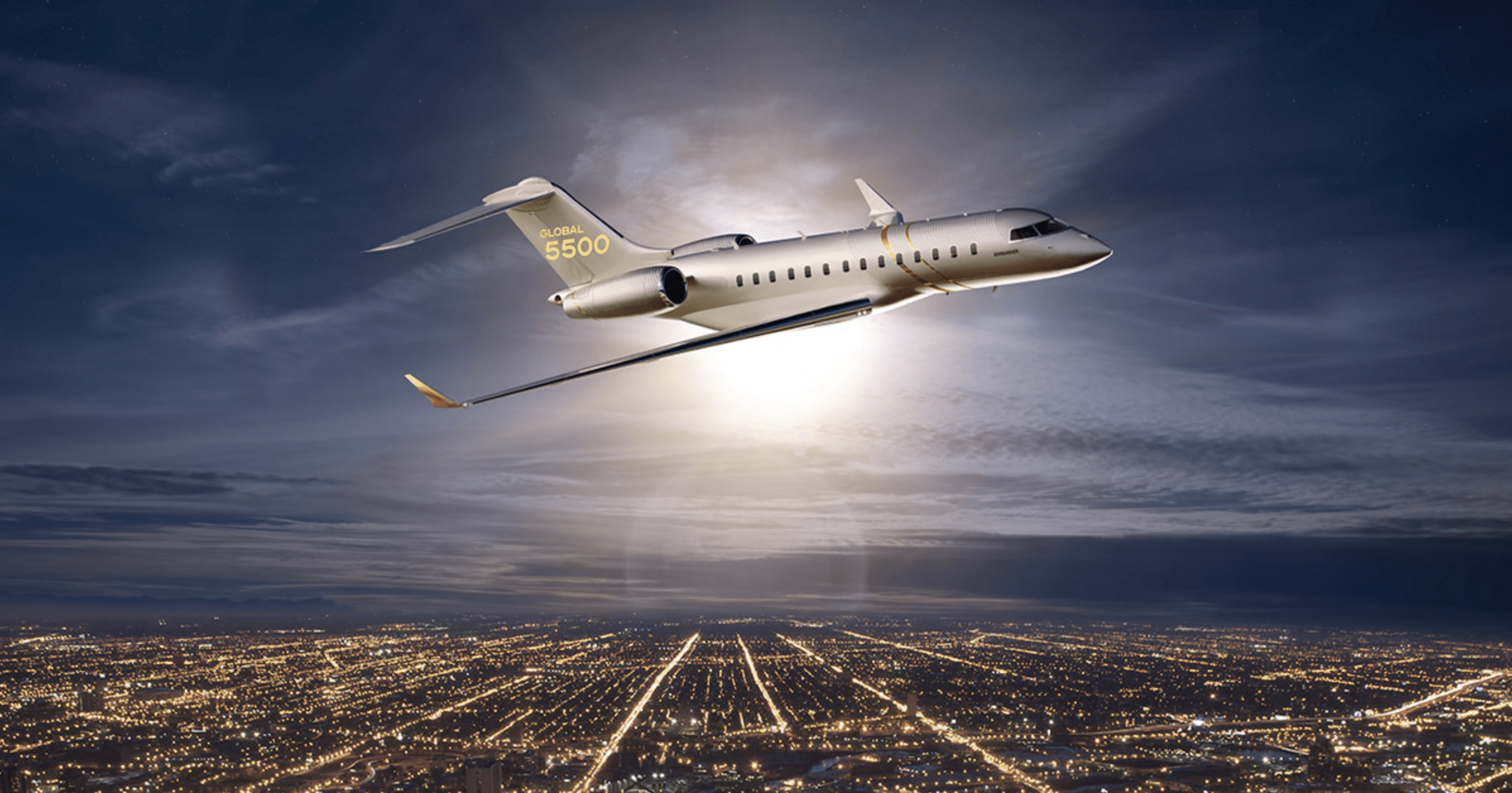 The Global 5500 aircraft has the longest range, the largest cabin and the smoothest ride in its class. Featuring three

If you’re looking for the ultimate bucket list adventure, there’s no place better than Antarctica. Designed for the boldest of